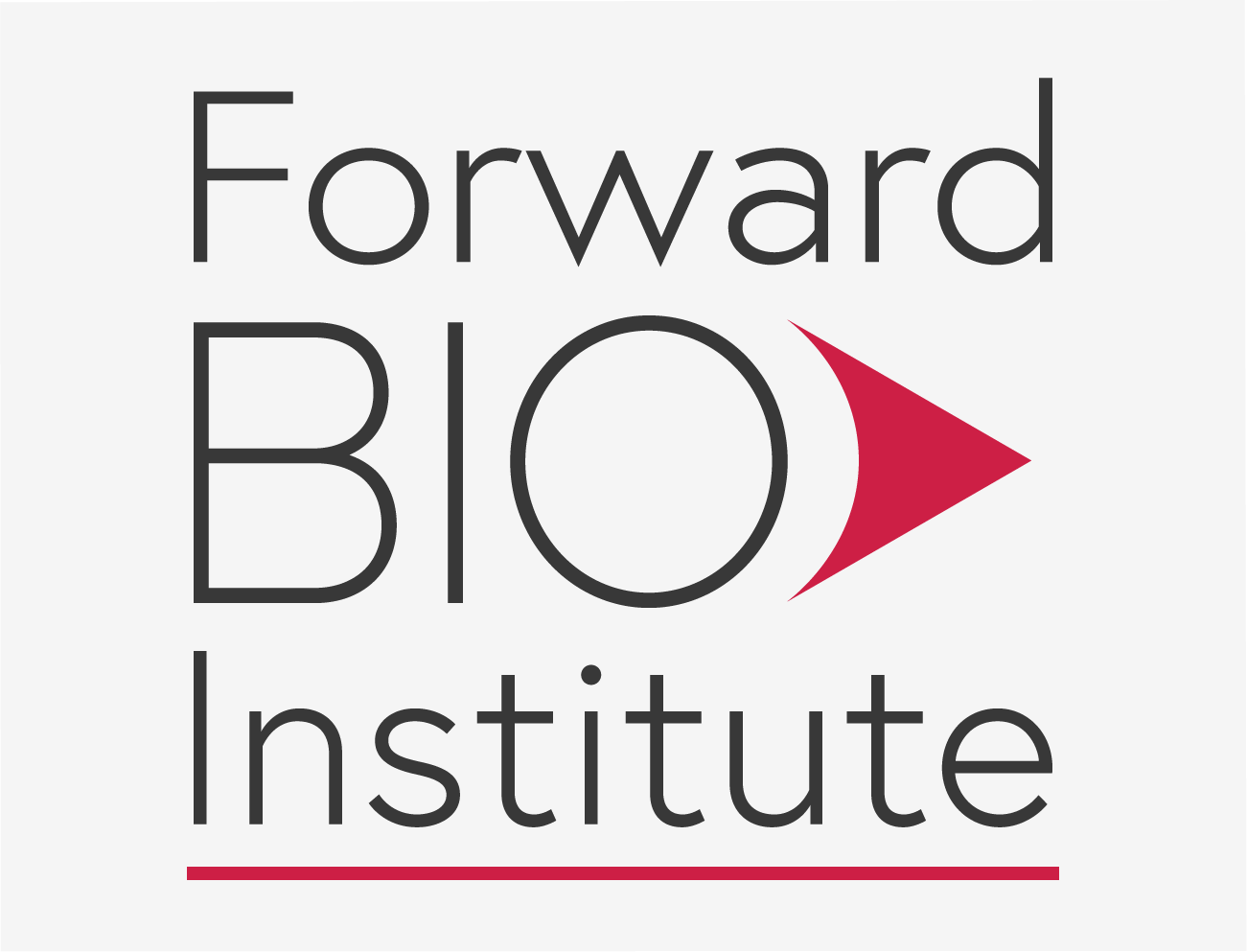 UW-Madison’s Forward BIO Institute has been awarded $5 million from the National Institutes of Health for tissue manufacturing.

The grant was announced yesterday at the Biohealth Summit by Professor Bill Murphy, the institute’s director.

“This is a unique public-private collaboration that’s committed to advancing the global biomanufacturing industry,” he said. “We want to train the next generation of innovators and entrepreneurs in biomanufacturing… That includes everything from undergraduate and associate degrees, all the way to the PhD and beyond.”

“We become more competitive for those kind of grants if we form this kind of initiative, and if we have demonstrated success,” Murphy added.

“Instead of going out and buying largely all the same equipment, setting up all these same operations, they can take part in a shared lab,” Eckerly said. She says the ultimate goal for these startups is to “graduate” and form their own standalone labs.

Before launching the lab, Eckerly found that nine of the Big 10 institutions had access to a shared lab like Forward BIOLABS.

“It is time for Madison to make a mark. This is what’s making it happen,” she said.

Kurokawa has spent over 25 years as an investor in the life sciences space, and only became an entrepreneur after being “enamoured” with the aspirations of other venture capitalists. He says having dedicated lab space is “a critical piece of the puzzle.”

Kurokawa says he’s hoping to license technology from the Wisconsin Alumni Research Foundation and close on a round of seed funding this month, before moving in Nov. 1st.

Listen to a recent podcast with Murphy: http://www.wisbusiness.com/index.iml?Article=392097