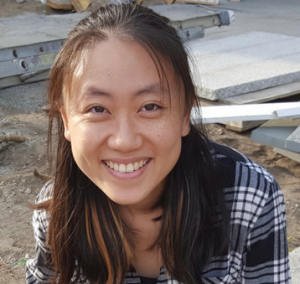 Prior to joining UW-Madison, Jen was a Principal Member of Technical Staff at Draper Laboratory in Cambridge, MA, where she developed atomic and optical inertial sensors, and served as technical director on Draper’s contribution to DARPA’s Chip-scale Combinatorial Atomic Navigator (C-SCAN) program. Jen received her S.B. degrees in Physics and Nuclear Engineering from the Massachusetts Institute of Technology in 2007, and her Ph.D. in Applied Physics from Harvard University in 2013.