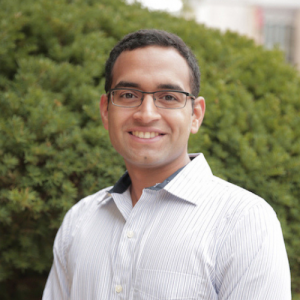 Varun Jog received the B.Tech. degree in Electrical Engineering from IIT Bombay in 2010, and the Ph.D. in Electrical Engineering and Computer Sciences (EECS) from the University of California at Berkeley (UCB) in 2015. Since 2016, he is an Assistant Professor at the Electrical and Computer Engineering Department and a fellow at the Grainger Institute for Engineering at the University of Wisconsin-Madison. His research interests include information theory, network science, energy harvesting, convex geometry, and optimal transport. He is a recipient of the Eliahu Jury award from the EECS Department at UCB (2015) and the Jack Keil Wolf student paper award at the IEEE International Symposium on Information Theory (2015).