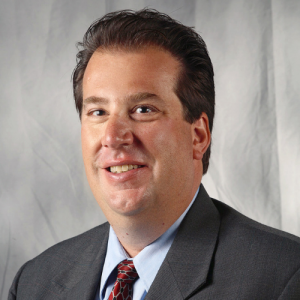 Dr. Thoma joined the Grainger Institute for Engineering as Director in June 2015. Prior to that, he was the Deputy Division Leader for the Materials Science and Technology Division at Los Alamos National Laboratory (LANL). From 2005 to 2013, he was the Director of LANL’s Materials Design Institute, a collaborative educational research program with the UC Davis College of Engineering, where he is an adjunct professor. He received all of his degrees in Metallurgical Engineering—his BS from the University of Cincinnati and his MS and PhD from UW-Madison. Dr. Thoma’s research and technical efforts have been devoted to alloying theory, the thermodynamics and kinetics of phase transformations, and property response as a function of microstructural evolution. In varying capacities, he has served within The Minerals, Metals, Materials Society (TMS), the American Institute of Mining, Metallurgical, and Petroleum Engineers (AIME), the Federation of Materials Societies (FMS), and the United Engineering Foundation (UEF). He received Distinguished Service Awards from both TMS (2007) and AIME (2011), LANL’s 2007 Fellow’s Prize for Leadership, and was US Chair for a Joint Working Group on Nuclear Materials with the UK. In recognition of his materials expertise, he was elected as a Fellow of ASM International (2008), and also received the UW-Madison College of Engineering Distinguished Achievement Award (2010).